THE DISHEARTENING ASPECT OF CREDENTIALS FALSIFICATION. 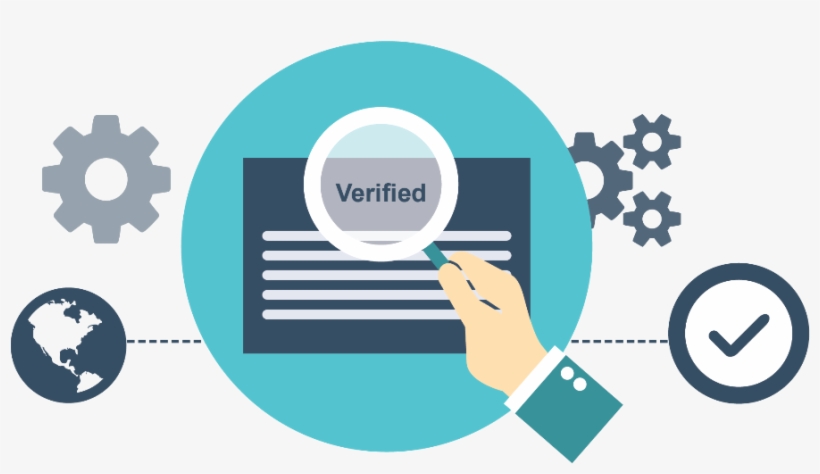 In 2021, it’s sad to say that fake credentials are still a problem in Nigeria. Falsification or misrepresentation of credentials happens when someone falsely purchases and represents to anyone/organization that he or she was awarded credits, grades, a degree, certificate or other credentials that the person never earned or is eligible for.

In Nigeria, this credentials falsification might be seen to be the norm, but this shouldn’t be the case, buying fake academic certificates and credentials is not just the problem. Those who have degrees may also falsify their academic transcripts by adding and altering the results, they have successfully built a way to alter this transcript effortlessly.

This is a sad reality for people all around the globe, being that it has created a big gap in trust for certain individuals and it has risen the issue of public safety, people begin to wonder about the authenticity of degree holder’s credentials. Questions like “Do you know where the doctor, lawyer, or fresh graduate got their degree?”, “Are you certain they A’s this degree just like they claim?”.

According to a report by the vanguard newspaper, the Speaker of the House of Representatives called for the arrest and prosecution of health personnel issuing fake COVID-19 certificates. He alleged that some illegal practitioners connived with some individuals at the airport to carry out this crime. Also, in the same 2021, the registrar of the Joint Admissions Matriculation Board, Professor Ishaq Oloyede, said many institutions are still awarding fake certificates to people who did not attend universities.

It’s no news that COVID-19 is killing a lot of people all over the globe and forgery of these certificates has a lot of consequences, not only will it risk people’s life, but it will also increase countries’ risk of allowing people with the virus into their country. Also, the implication for holding these fake certificates by individuals from institutions is that it will increase the tendency of hiring people with no qualifications, it influences misconduct especially to the young and less skilled persons and leads to lack of confidence.

As discovered the consequences of this rampant spread of falsified credentials is cruel and influence the decisions of individuals ranging from their doctor to their lawyers, bankers, or friends who are fresh graduates, it has the potentials of risking an organization that employs individuals based on their degrees.

Therefore, it is important for organizations and institutions to collaborate with companies offering solutions that can tackle the repetition of the falsification of credentials, just like Convexity, to bring down the advanced implications of fake credentials.

Bitcert has an interface that helps verify the authenticity of a degree at just a click, it provides you with all the details about the degree from the date it was issued and the institution it was issued from. Its 100% secured and tamperproof, all certificates are decentralized and can be accessed anywhere around the world.

This platform is built to revolutionize the old pattern of certificate verification and will help fight strongly the issues of falsification of credentials which is now a bother of the day, Convexity Technologies LTD has considered the effect of this fake certifications, and are out to ensure that they stabilize the rate at which fake credentials are affecting the nation as a whole and with this platform, fighting this falsified credentials will be much easier and convenient for institutions and organization that are greatly affected by this actions, not just them but also the country because cases of unqualified candidates for a political appointment will be reduced to the minimum.

Book an appointment with us today, lets fight this issue of credentials falsification together and put a stop to the issue of uncertainty when looking at any credential, we are open to show you how.